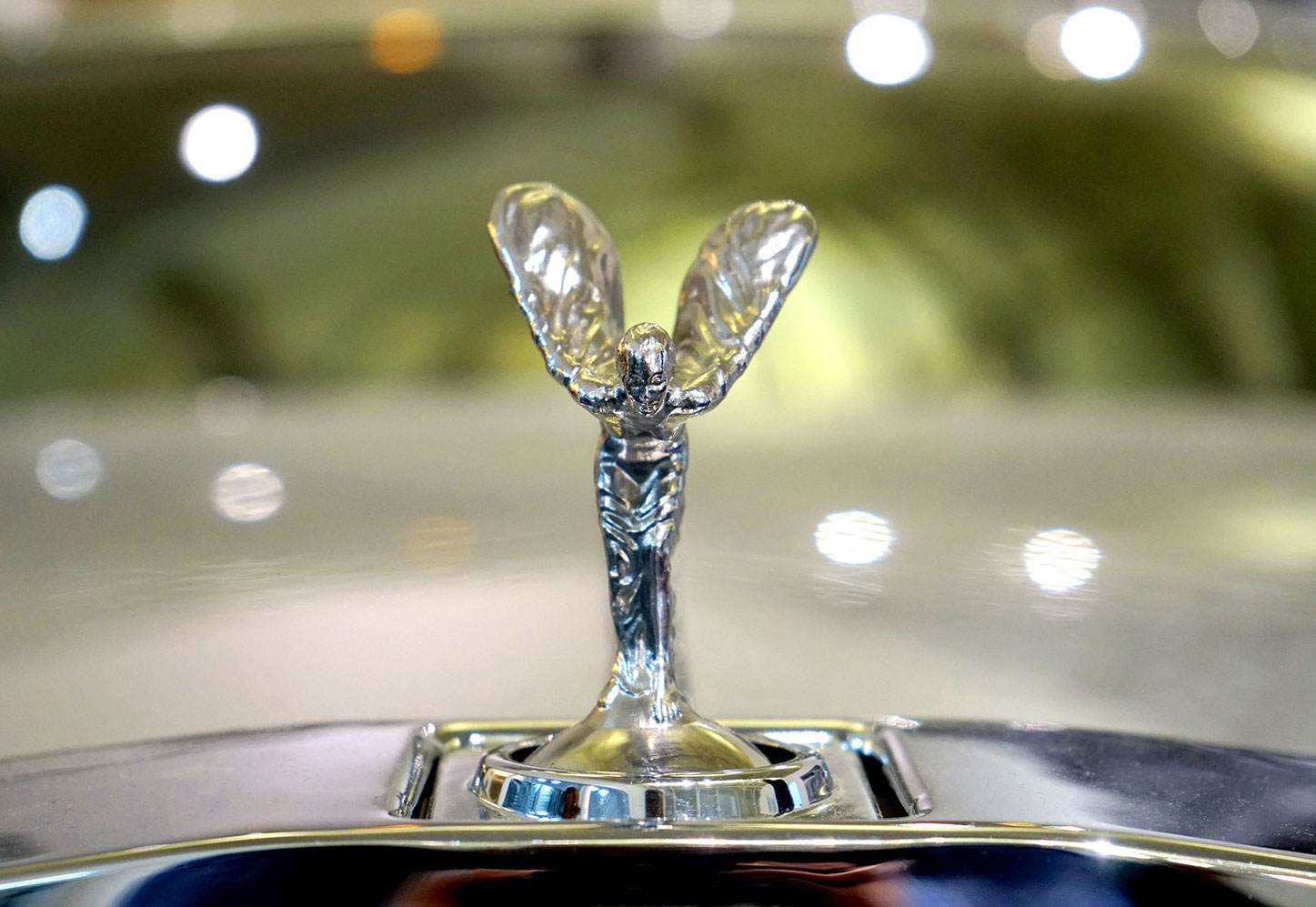 The Spirit of Ecstasy, also called Eleanor, Silver Lady, or Flying Lady, was designed by Sykes, a graduate of London’s Royal College of Art, and carries with it a story about secret passion between Montagu, second Baron Montagu of Beaulieu after 1905, a pioneer of the automobile movement, and editor of The Car Illustrated magazine from 1902, and the model for the emblem, Eleanor Velasco Thornton – an English actress and artist’s model.

By 1910 the managing director of Rolls-Royce Motor Cars, was asked to commission a more dignified and graceful mascot. He turned to Sykes to produce a mascot which would adorn all future Rolls-Royce cars and become generic to the marque, with the specifications that it should convey “the spirit of the Rolls-Royce, namely, speed with silence, absence of vibration, the mysterious harnessing of great energy and a beautiful living organism of superb grace. 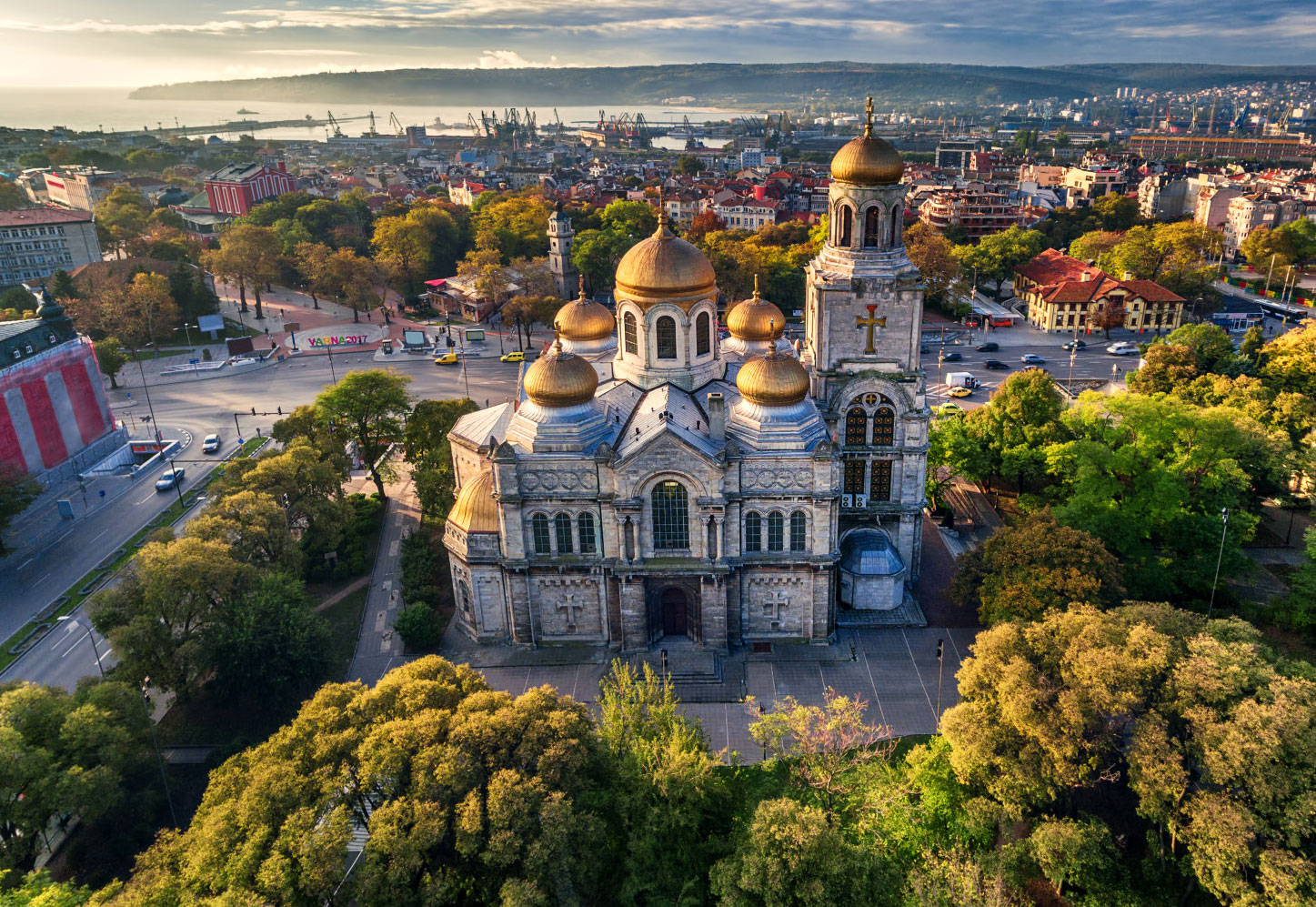 The rich collections of the museums in the city are of exceptional interest among the guests of Varna. Moreover, the fourth largest Roman baths in Europe are among these museums and right next to R Deluxe Apartments.

Affirmed as one of the biggest and most visited Eastern resorts in Europe, Varna provides a big choice of accommodation options such as R Deluxe Apartments, where high-quality value and luxurious services are offered in completely private apartments.